Brewer Denied Motion For A Retrial 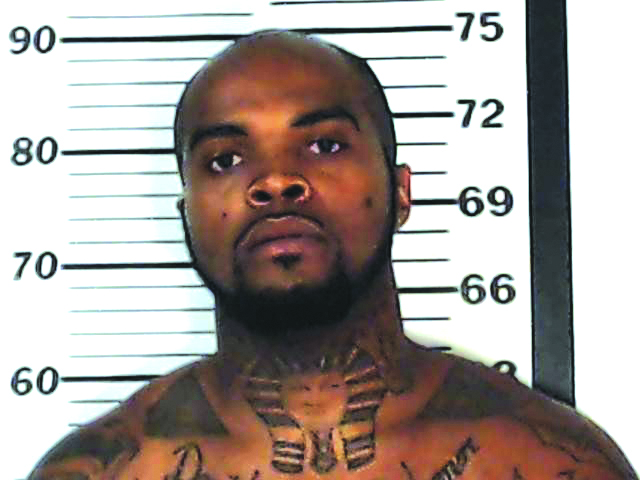 The court was silent on the afternoon of Wednesday, January 27 when, after an hour’s worth of deliberation between councils, the judge swiftly and decidedly handed down a denial for retrial. Judge Simpson listened intently to the proceedings and after all of the prosecution and the defense had stated their case and cross examined the witness, the judge did not mix words when he quickly denied the motion set before him.

Erwin Trevor Brewer was originally found guilty in the Troup County Superior Court for the murder of Larry Strickland in December of 2013. Brewer was sentenced to life without parole for counts one through three which are: Malice Murder, Felony Murder, and Aggravated Assault. He was sentenced to five years in prison to run consecutively for a separate charge of Possession of a Firearm during the Commission of a Crime.

The defense opened with the examination of a witness, Defense Attorney Jeff Shattuck. Shattuck took the stand, relaxed in manner and conversation as he recounted details from the original trial. After a brief introduction and validation for the room, Shattuck began to answer some of the original questions from the trial. At one point the prosecution called for objection, stating that the defense had no need to recount so many questions for the court as they were all already on the record. After what seemed to be an endless line of questioning and recounting, the defense rested.

The prosecution was up next for cross examination. They were swift and precise in their questioning. The council examined the relationship between Shattuck and Brewer from the first trial and some more of the decisions that were made during the first trial. They questioned the methods of Shattuck and some of the strategies from the first trial, including the objection of the testimony of Ray Ham and other such things. The prosecution, feeling satisfied with the cross examination, rested and waited for the rebuttal of the defense.

The defense returned to the stage with three bullets ready to fire, citing from three different cases from the state, all with three different enumerated errors, the first being that the trial council was ineffective in its assistance. After citing the error of the case, the next error stated was that the court made an error when it was declined to grant a motion for a new trial based on the testimony by Ray Ham. Lastly, the defense made the argument that court had stopped him from showing certain things or characteristics during his original trial.

The prosecution then went to attacking all three of these enumerated errors, citing references of many other cases that they had also found during their research. They made an argument against all three of the errors pointed out by the defense and were exact in their methods to make sure that Brewer was denied a retrial. After the prosecution and the defense both rested, the judge immediately denied the motion and Brewer was whisked away from the courtroom.

The court is not always as the media and television make it seem. Whereas on TV it is full of intrigue and mystery on the screen, real life is much more colorless and much more painful. Real people are accused of horrible acts and malicious deeds and luckily for all of us, we have those dedicated to fighting for those that are innocent and those that also fight vehemently to keep the true evils of this world locked away tightly behind bars.