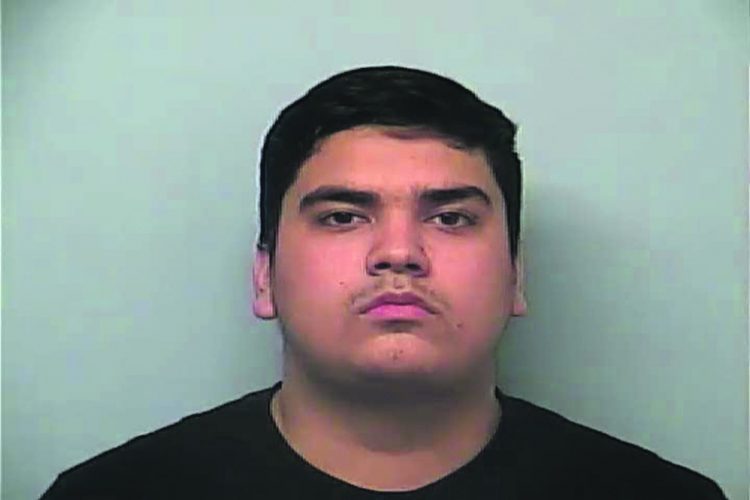 Troup County Sheriff’s Investigators have arrested and charged a local convenience store clerk with multiple felony counts after uncovering evidence that he was involved with lottery fraud.

Deputies began investigating the scam after receiving information Alexis Rios, of LaGrange, allegedly devised a method to increase his winnings in an illegal fashion.

Investigators say Rios developed an undisclosed method to determine which scratch off lottery tickets were winners and then redeemed them for their cash prizes.

Troup County Sheriff’s Investigators worked with officials from the Georgia Lottery Commission and their investigative staff in order to develop charges against Rios in this case.

Under Georgia Law, this incident is considered a felony and any person found guilty of intentionally defrauding others to falsely make, alter, forge, utter, pass, or counterfeit a state lottery ticket are punishable by up to five years in prison and or a fine of up to $50,000.

Investigators say Rios allegedly committed these acts at two separate convenience stores, where he formerly worked, one in the county and the other within the City of LaGrange.

The exact locations of the store’s where these acts allegedly occurred are currently being withheld at the stores’ request.

As a result, Rios, age 18, was arrested and transported to the Troup County Sheriff’s Office where he was booked into the jail and charged with two counts of violating the Georgia Lottery for Education Act (Felony).

Rios has since been released from the Troup County Jail on $2,000 bond.

Detectives with the La-Grange Police Department are currently working on additional charges for incidents that allegedly occurred within the city.