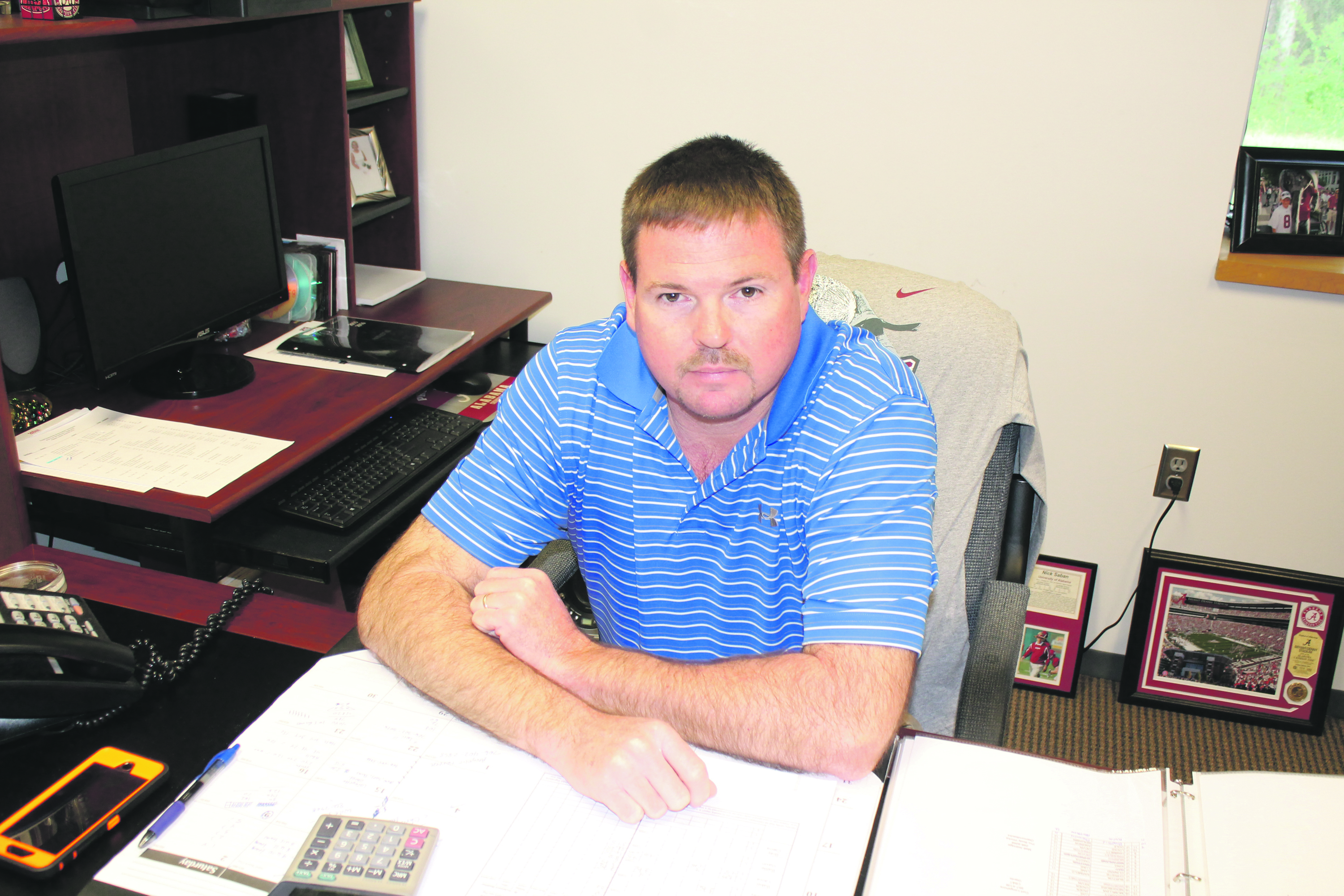 Seasons come and seasons go, and one thing remains the same.

“Troup is a baseball county. The kids love this game. This is a way of life. Some kids just like to go out there and hit a home run or throw a no-hitter,” said Kerry Whaley, who has overlooked the Recreation League baseball program in LaGrange for the last 21 years.

Baseball season is forever in Troup County. A mammoth total of 650 youngsters are playing Recreation League baseball this spring in LaGrange. That includes six leagues and 14 fields. Baseball never gets old for the organizers, the players, the coaches and the parents.

“We’ve got kids who play rec baseball and travel ball. Our facilities are as good as any in Georgia, and we enjoy watching the kids get better,” said Whaley. “We have always had good kids come through this program.”

And winning is pretty high up on the list of priorities along with snow cones, gooey nachos, french fries, knee burns and touching home plate.

“Our kids want to play and have a good time. Baseball is an outlet. Some kids are competitive,” said Whaley.

LaGrange has beginners, veterans and kids who enjoy the games despite what the scoreboard might reveal.

“The kids will amaze you how well they can play,” said Whaley.

And for some of these hyperactive kids this is just a start.

“We’ve had some kids come through the Rec Department who have gone on and played professionally,” said Whaley.

Cameron was a center fielder.

Daniel Watts is a hometown baseball hero, too. He graduated from the Troup County Recreation Leagues and eventually moved on to pro baseball with the Arizona Diamondback organization. Luke Bailey is another LaGrange native who is now a catcher with the Tampa Bay Rays.

Ben Revere is a local success story, too. He also has a national reputation. Revere, the former Recreation League All-Star from Troup County, is now an outfielder with the Washington Nationals. Revere currently plays for money and standing ovations.