Meriwether County Sheriff ’s Deputies have filed Murder charges against the four suspects accused of beating and setting an elderly female on fire during an early August home invasion robbery.

The victim, Dorothy Dow, of Grantville, was severely beaten and burned in the August 4 and later succumbed to injuries sustained during the heinous attack.

Due to the death, the District Attorney’s Office upgraded and charges filed under this investigation.

The suspects, Justin Peirce Grady, age 38, Cortavious Deshun Heard, age 18, Mina Christine Ellery, age, 17, and Angel Latrice Harmon, age 17, have each been additionally charged with one count of Felony Murder and one count of Malice Murder.

Sheriff’s Investigators say Dow was brutally beaten after the suspects broke into her Meriwether County home between 11 p.m. and midnight on August 4. After pleading with the assailants that she did not have any money, they viciously attacked her and poured a flammable liquid on her, setting her on fire.

With both arms broken, and cuts and bruises covering her face, Dow managed to crawl her burning body to a gallon of water used to fill a breathing machine and extinguished the flames. She then crawled to another room to phone for help.

“Mrs. Dow put forth a valiant effort to recover from the injuries that she sustained not only immediately after the assault but in the days preceding while she was under medical care,” said Smith, “our agency through coordination with our district attorney’s office will be pursuing the prosecution of those responsible for this heinous crime to the fullest extent of the law.” 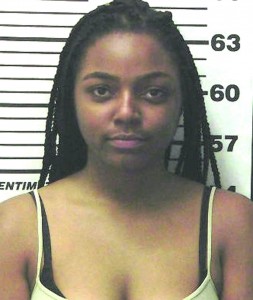 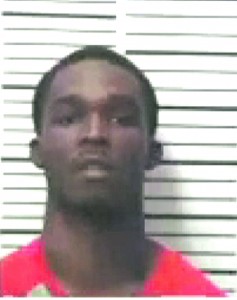 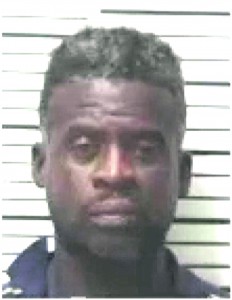 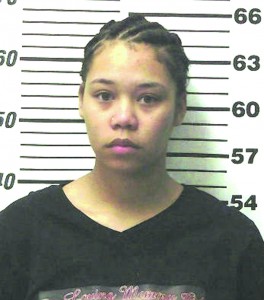