1 Deceased And Another Injured In A Dispute 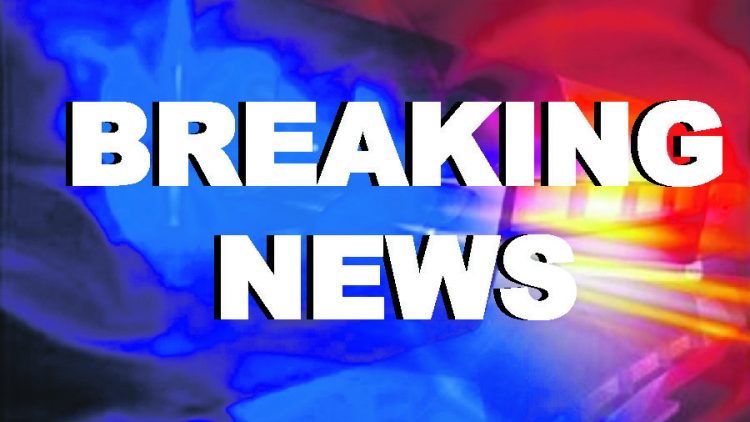 Sheriff deputies responded to a call on Hines Road where one of the involved had shot the other. The victim that was shot is being airlifted to an Atlanta hospital. When deputies arrived on scene the first victim was still alive but struggling with officers. That  victim is now deceased. Officers did not fire their guns on the scene.

Deputies originally responded to the area in reference to a 911 call about subject with a weapon.

The whole incident escalated fast noted Sheriff James Woodruff. It went from the a call about and armed subject, to a potential hostage situation, to one person shot, later identified as 24 year old Kyle Thompson, and another deceased, identified as 44 year old James T. Thompson, in a matter of minutes Woodruff advised.

Sheriff Woodruff has called in the Georgia Bureau of Investigation to oversee the incident investigation as is common in situations such as this.

Investigators have still yet to determine the cause of death of the male. Deputies did not disclose any possible wounds on the deceased subject. Much is still unknown at this time.