English For Speakers Of Other Languages Students Shine With Excellence 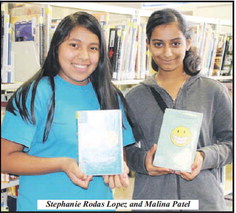 Mrs. Ginger Hughes, the student’s ESOL teacher, has helped the students better understand, read, and speak English. She says, “You always feel good when you see the progress in the students.” She gives the students a comfortable environment to learn in where they are comfortable making mistakes. Each of them feels this helps them improve their language skills.

This is Malini Patel’s first year as a student in the Troup County School System (TCSS). She is originally from India where her native language is Gujarati. She says, “As a student in the ESOL program, I am given an opportunity to better learn English.”

Stephanie Rodas Lopez started Pre-K in Troup County but her family eventually moved to Mexico shortly after she started school. When she was in the 4th grade, the Lopez family returned and Stephanie fit right into the ESOL program, “I am most comfortable in the ESOL class because it has a small size and I am comfortable with the atmosphere.”

They chose to recite the poems How Do I Love Thee? by Elizabeth Barrett Browning and A Prayer in Spring by Robert Frost. Hughes encouraged Patel and Lopez to practice in front of the class to help them build their speaking confidence. She also spent time translating the meaning of the poems to ensure they understood exactly what they were saying. When asked about the competition and preparation for it, both young ladies said, “I was very nervous, but it was a great and interesting experience.” 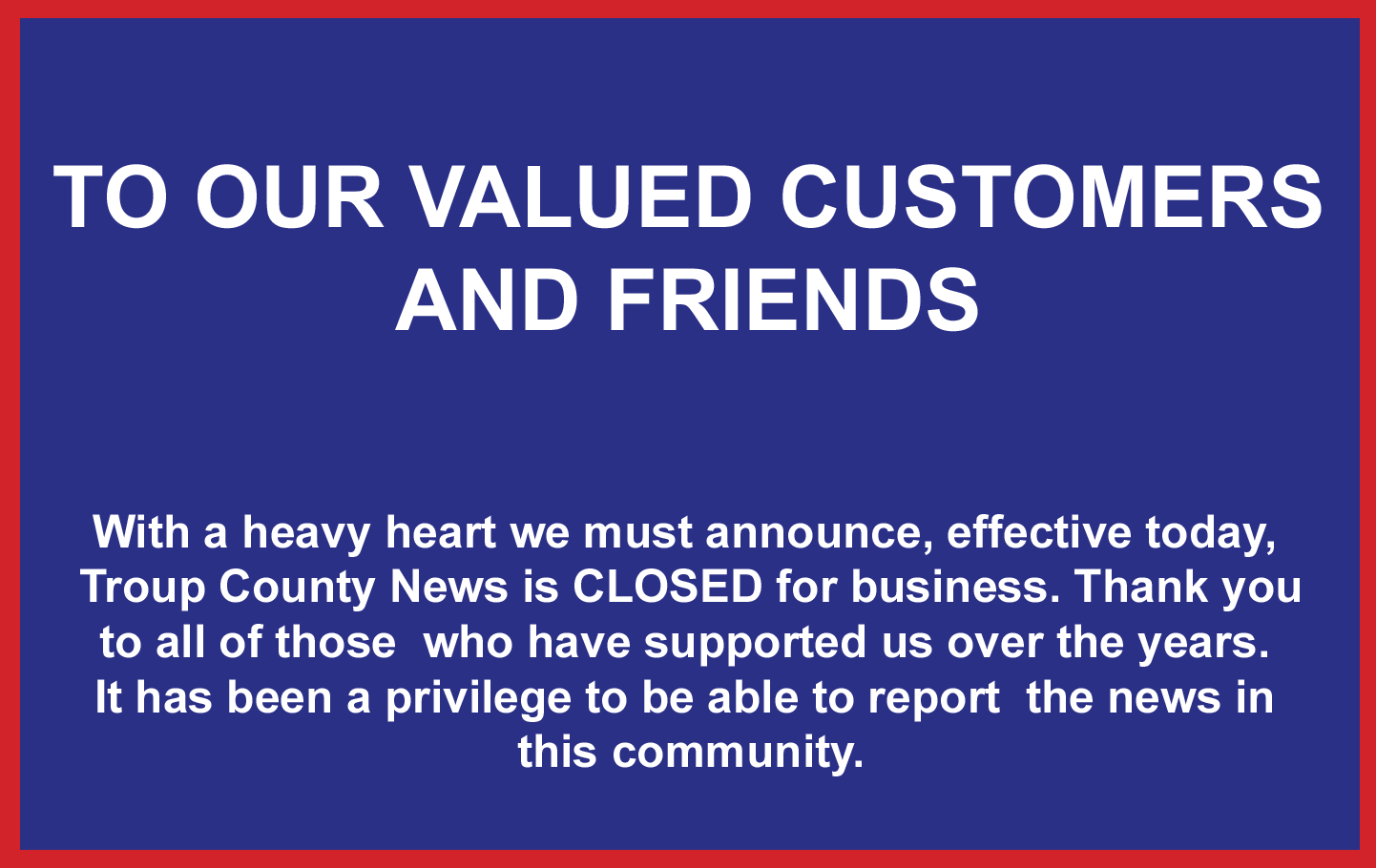 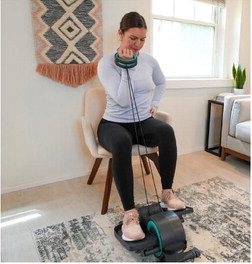