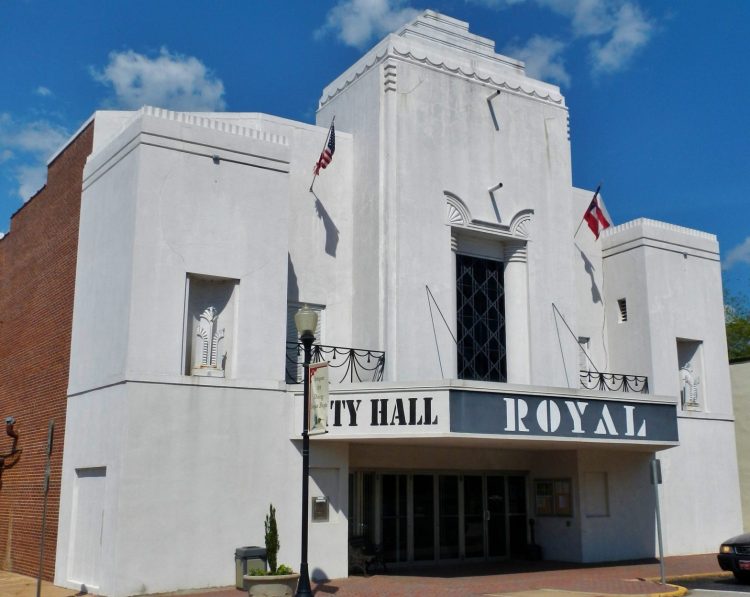 City Manager David Milliron requested that the council approve up to $15,000 for core sample testing to done on a property on Industrial Drive belonging to the city, so that they could move forward with the potential development.

The property in question is adjacent to the potential development and was used as a wastewater pond in the 1970s. In order to move forward with the deal, the developers need to know that the ground from the decommissioned wastewater pond will not affect the adjacent property. Milliron suggested going into executive session to further discuss the deal, but City Manager Jeff Todd noted that since the property in question wasn’t actually part of the potential purchase, a private executive session would not be allowed over the issue.

When asked if the city could potentially recoup the cost of the testing, Milliron advised that he had spoken with the developers and asked them to repay the city if the development moves forward, but he has not gotten anything in writing.

Mayor Bill Stankiewicz advised that they were able to unofficially determine that ground testing had been done in the past, clearing the property, but they were unable to locate any official paperwork saying so.

Due to the time constraints on the development deal, which could be potentially very beneficial to the city, the council approved the $15,000 expenditure.