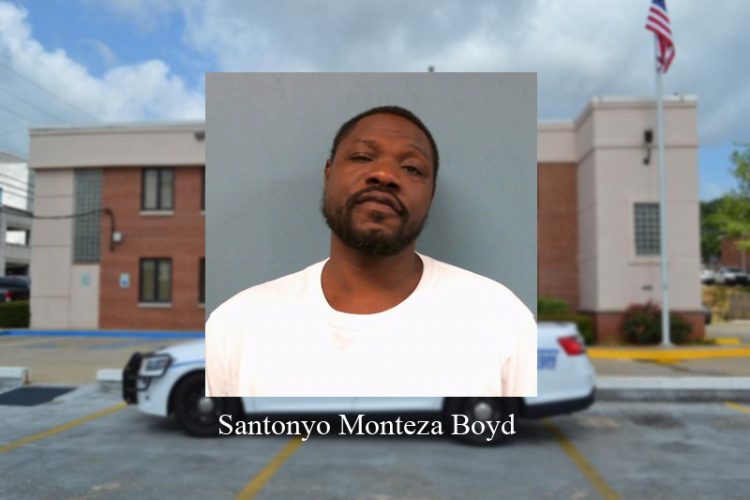 Police have arrested a LaGrange man during drug investigation, where he was reportedly found to be in possession of a trafficking amount of methamphetamine.

On April 20, around 11:40 a.m., officers with the LaGrange Police Department Special Investigations Unit responded to a residence on North Parkway in reference to a drug investigation.

After arriving at the location, officers made contact with resident, Austin O’Neal Hill, who police say was found to be in possession of approximately 34.9 grams of marijuana.

Police say Boyd also had a female companion, Lana Green, who was found to be in possession of a glass smoking device that contained suspected methamphetamine.

As a result of the investigation, Boyd, age 44, was arrested and transported to the Troup County Sheriff’s Office where he was booked into the jail charged with Trafficking Methamphetamine, Possession of Marijuana – Less than an Ounce, and Possession of a Drug Related Object.

Boyd is currently being held at the Troup County Jail where he was denied bond.