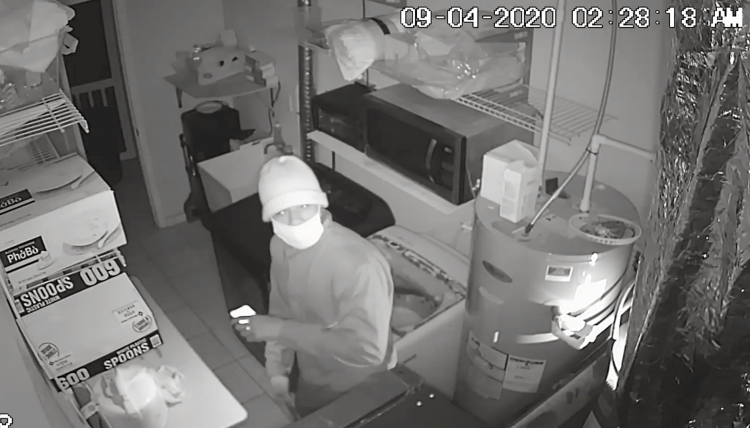 LaGrange Police are investigating a case where four separate businesses appear to have been burglarized by one individual.

Friday morning, about 8:30 a.m., officers with the LaGrange Police Department were called to the Lafayette Centre Shopping Center on Lafayette Parkway in reference to reports of a burglary.

Officers arrived and immediately noticed the front glass door was busted on both Marco’s Pizza and LaGrange Barber Shop. In the meantime, police received a second call reporting a burglary at the nearby Elite Nails and Spa. Police then determined that both Elite Nails and Spa and Long Live Tattoo also appeared to have been burglarized, with front glass windows on all four businesses busted out.

It was later determined that several pieces of commercial barber equipment were stolen from LaGrange Barber Shop, along with money from the cash register. The cash registers at Marco’s Pizza and Elite Nails were also emptied. Only Long Live Tattoo didn’t have anything stolen, but they, along with the other businesses, had significant property damage. A tablet computer used for third-party deliveries was also stolen from Marco’s Pizza.

Using security video, police were able to determine that an unidentified black male suspect entered all four businesses by throwing a brick through windows of the businesses around 2 a.m.

The suspect was described as an unknown thin black male wearing a jumpsuit, knit cap, face mask, and gloves.

This incident is still under investigation by the LaGrange Police Department Criminal Investigation Section.