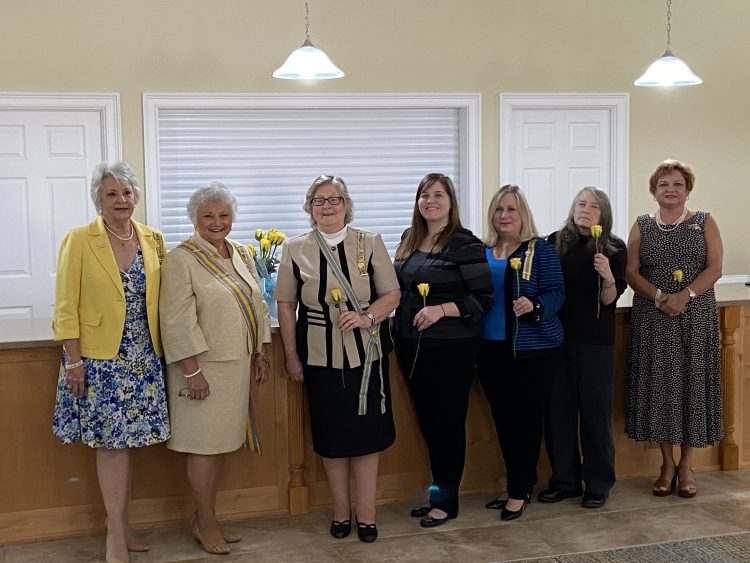 On September 20, 2020, the Mary Musgrove Chapter was chartered in LaGrange, GA with 18 members.  Any woman who has an ancestor who did something for America prior to July 4, 1776, is eligible to join.  The most frequent ways that women join DAC is their ancestor:  (1) served in battle under colonial authority plus any military service prior to July 4, 1776,  (2) was an elected official to State government or to a State Assembly or was a judge. (3) was a minister prior to July 4, 1776, (4) was a signer of the Mayflower Compact, (5) was a physician, (6) was a Huguenot refugee, or (6) was an original landowner, not an inheritor.

The Chapter was named for Mary Musgrove who was ½ Creek and ½ English.  At different times in her life she lived with the Creek Indians and with the English where she learned the English laws and had two trading posts.  She helped Oglethorpe negotiate treaties with the Creek Indians for land.  She was given the island of St. Catherine on the GA coast by Gov. Henry Ellis in 1757.