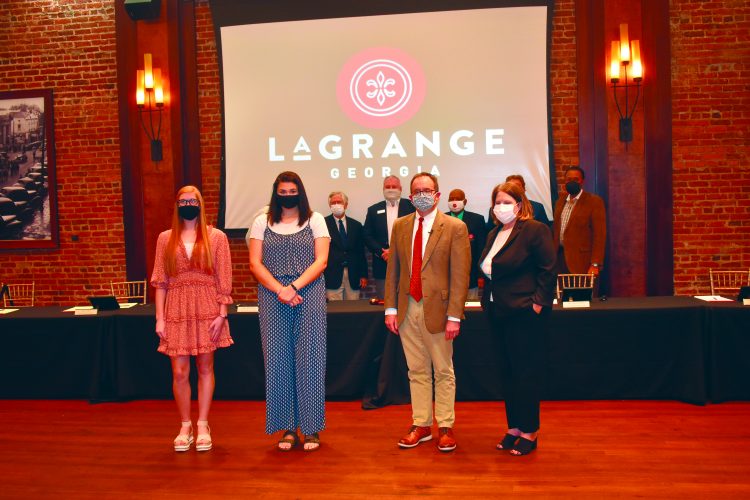 On Tuesday, the LaGrange City Council held a first reading for a potential ordinance change that would modify the schedule of fees to for business inspections done by the LaGrange Fire Department.

Currently the city does not impose a fee for conducting fire inspections —unlike most municipalities around Georgia— which has led to some businesses taking advantage and having inspectors come out multiple times to ensure the they are in compliance.

LaGrange Fire Marshal John Thomas advised the council in a previous work session that they are currently having to go out to businesses, three or four times to do inspections rather than the businesses being prepared for the inspection.

He said the goal is not to increase revenue, but to encourage businesses to be prepared for the inspection rather than fire inspectors having to come back multiple times to ensure requirements are met.

The fire inspection fee would not apply to individual residences. The change will only affect businesses that are already required to meet the fire code.

Businesses that are regularly in fire compliance would likely see no change. The first annual fire inspection and a single follow up will still be free. The fee will only apply when inspectors have to come out three or more times.

The council also held a first reading for a zoning change that would add farm wineries  as a permitted use in General Commercial zones. The potential change comes at the request of Wild Leap Brewing Co., who would like to also be able to manufacture wine at the brewery.

The change would simply allow farm wineries as defined by the state to operate in General Commercial areas. Under Georgia Law, the term “Farm winery” means a winery must make at least 40 percent of its annual production from agricultural produce grown within Georgia.

In other business, the city also accepted and named new streets in the Bryant Lake subdivision, pending required documents being received.

The council also authorized the city to apply for a $3 million Georgia Recreational Trails Program Grant, which would help fund The Thread.

A first reading and public hearing were also held for a rezoning request that would rezone property adjacent to Hunnicutt Avenue from General Commercial to R-2 Residential.

The next LaGrange Mayor and City Council meeting is scheduled for Oct. 27 at 5:30 p.m. at the Del’ Avant event center.