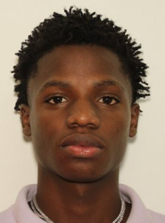 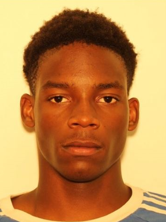 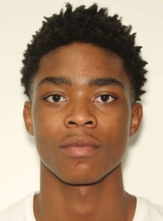 The undisclosed student was shot Saturday morning, around 10:30 a.m., at Laker Hall on Clayton State University campus in Morrow, GA. He was taken to Grady Memorial Hospital in Atlanta. The victim was in critical condition as of last report.

The Georgia Bureau of Investigation (GBI) was called in to investigate and later determined that four males from LaGrange were involved in the shooting. On-campus security video was used to identify a vehicle believed to be occupied by the shooters leaving the area. The car was later located unoccupied in LaGrange by the LaGrange Police Department.

All four suspects are from LaGrange. None of the suspects are students at Clayton State University, and they were reportedly in Laker Hall without the knowledge or the consent of the university.

Investigators believe this shooting is not a random incident.

Warrants were later been issued for the arrest of the suspects for Aggravated Assault with a Deadly Weapon (Felony) and Aggravated Battery (Felony).

All four suspects are currently being held at the Troup County Jail after they turned themselves in on Wednesday.

This incident is still under active investigation by the GBI, Clayton State University Police Department and Clayton County Sheriff’s Office.

If anyone has any further information on this case please contact the GBI at 1-800-597-8477 or online at https://gbi.georgia.gov/submit-tips-online.