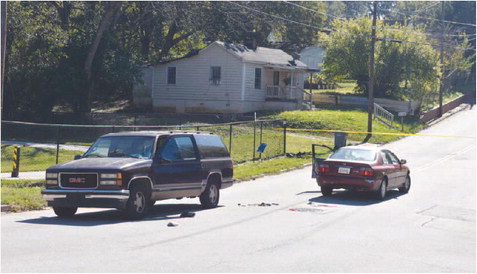 The LaGrange Police Department is investigating a fatal crash involving a bike and two vehicles on Union Street.

The 22-year-ol d cyclist was taken to WellStar West Georgia Medical Center where he was pronounced deceased.

Police say the cyclist was crossing Union Street on a motorized bicycle headed toward Calumet Park when he collided with the side of one vehicle and was knocked into another vehicle, fatally injuring him. The identity of the victim has not been released.

Police have not released charges pending from the collision, if any, at this time.

This incident is still under investigation by the LaGrange Police Department.