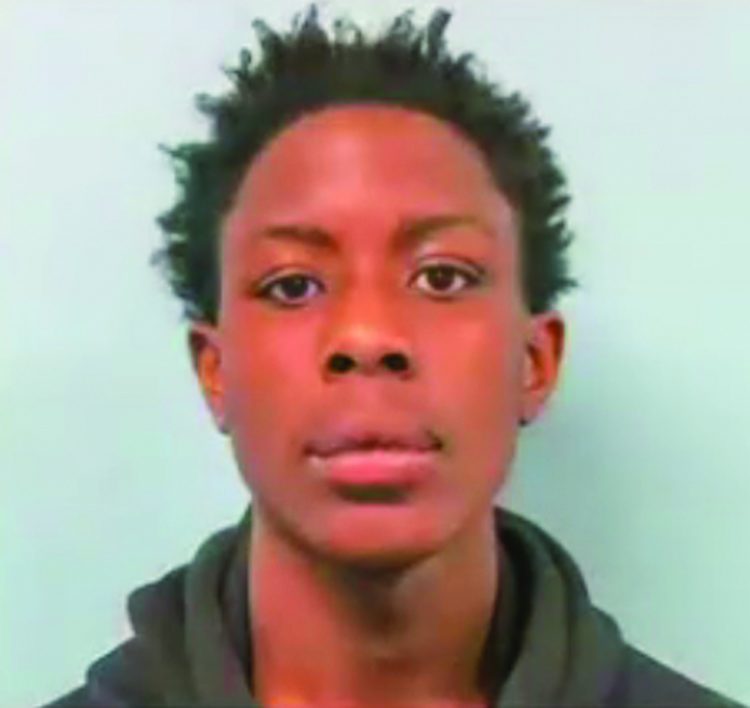 LaGrange Police are looking for a teen in connection to a shooting homicide that occurred on Habersham Drive on Saturday.

Police are searching for 17-year-old Leshun Demetris Brooks who is wanted in connection to the murder Roger Smith.

The 47-year-old victim was reportedly killed in a shoot out on Habersham Drive over the weekend.

The investigation began Saturday afternoon when officers with the LaGrange Police Department responded to Habersham Drive around 3:30 p.m. in reference to reports of a subject who had been shot.

Police arrived to find the victim suffering from multiple gunshot wounds to his torso. Medical aid was attempted, but the subject was determined to be deceased.

Police say the initial investigation showed that Smith was involved in a verbal argument with another subject only described by witnesses as a teenaged black male who frequents the area. Initial reports from police indicate that during the argument both subjects produced handguns and numerous shots were fired.

The LaGrange Police Department has since identified Brooks as subject wanted in connection for the murder.

Warrants for Brooks’ arrest have been issued for False Statements and for Hindering the Apprehension of a Criminal in reference to murder.

Brooks is described as 5 foot 11 inches tall, weighing about 160 lbs.