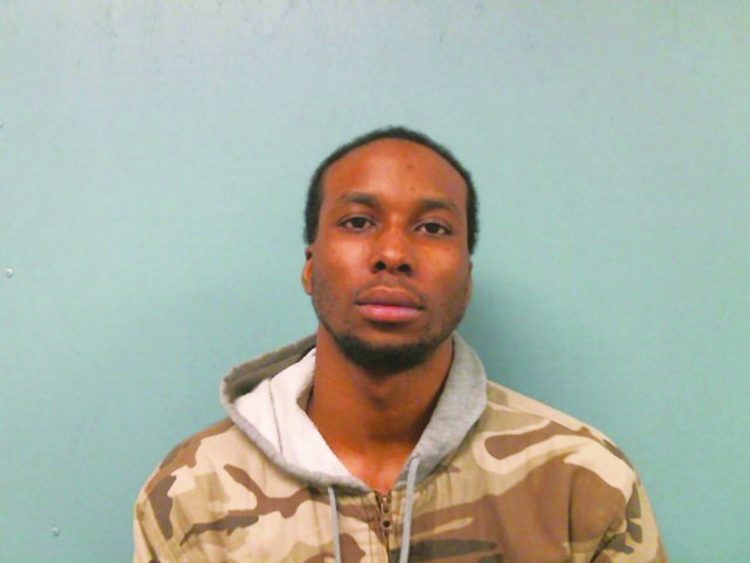 With the assistance of Troup County Sheriff’s Deputies, West Point Police have arrested Alonzo Ogletree, Jr., who was wanted for an alleged burglary and subsequent home invasion robbery in LaGrange.

Ogletree was apprehended about 10:30 a.m. on Monday morning after he attempted to evade law enforcement during a traffic stop.

Sheriff’s deputies and West Point Police attempted to apprehend Ogletree during the stop, but he fled from the vehicle on foot into River Park Trails. Ogletree was later located near the train tracks and was apprehended without further incident.

Ogletree, age 19, was charged with several counts of Aggravated Assault, Cruelty to Children, and Possession of a Firearm during the Commission of a Crime, as well as several pending charges stemming from the from the alleged home invasion robbery on Sept. 27 on Elm Street in LaGrange.

Police began investigating Ogletree in September after receiving reports that he had stolem a gun from a residence and had then come back the next day to rob the victims of another gun.

According to the victim, Ogletree forced his way into the residence and struck the victim in the head with a revolver and took an AR-style pistol from the location. Ogletree also reportedly stole another firearm the previous day while he had been allowed into the home.

As a result of the investigation, arrest warrants were issued for Ogletree for First Degree Home Invasion, Aggravated Assault, and Burglary, but he managed to avoid law enforcement for nearly three months.