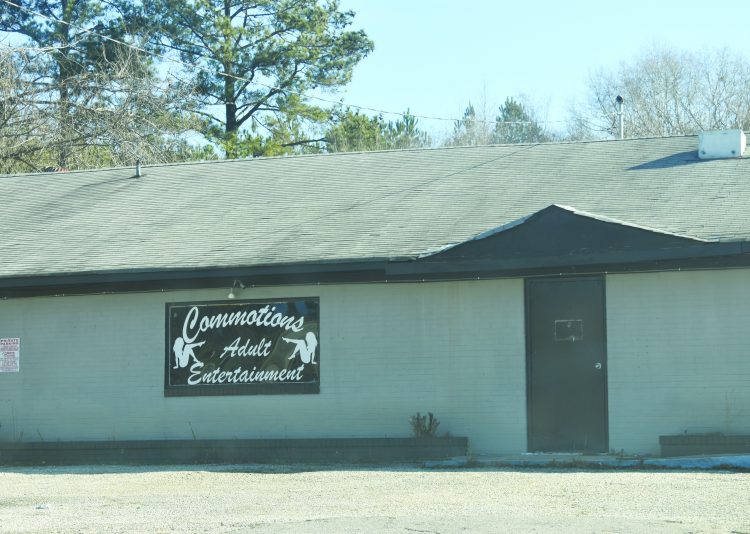 LaGrange Police have arrested Johnny Perkins of Alexander City, AL as a result of the deadly shooting that killed one man and injured four others outside a local strip club.

On Dec. 30, Johnny Perkins was arrested and charged with murder after being released from an Atlanta-area hospital.

Perkins was involved in an incident at the Commotions Club on New Franklin Road in LaGrange shortly after midnight on Dec. 27.

Police say five individuals were shot during an altercation between staff and unruly patrons which carried over into the parking lot.

According to police, 53-year-old Perkins got into an altercation with security when he was forced to leave the establishment during which time he produced a handgun and began to shoot at club security, who returned fire.

The gunshots struck Perkins as well as his brother, Steven Perkins, who was killed during the incident.

Perkins’ wife, Kristi Perkins, also reportedly physically assaulted the manager on duty and fired gunshots in the direction of security and the manager.

Johnny Perkins, age 53, was transported to the Troup County Jail where he was booked on a felony murder charge and other related felony charges in reference to this case.