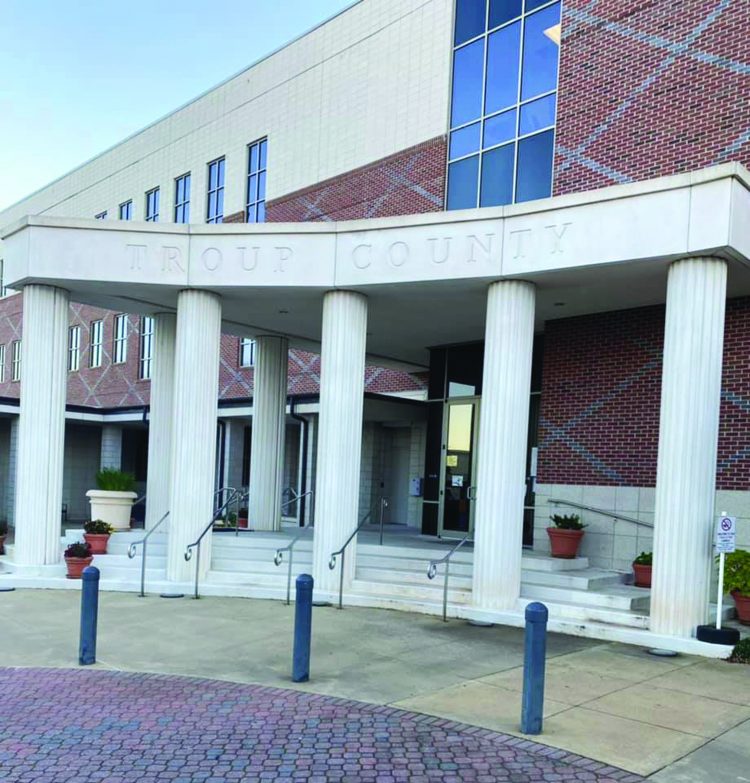 Democrats Jon Ossoff and Raphael Warnock are projected to win the special run-off Senate election for the state of Georgia. The two Democrat challengers unseated Republican incumbents David Perdue and Kelly Loeffler in doing so, giving Democrats control of both the executive and legislative branches. With the Democrat victory, both chambers of Congress hold slim Democrat majorities.

Tensions boiled over this election season, with many Republicans, including President Trump, alleging widespread voter fraud and irregularities in the November election. Despite this, Republicans were largely unable to have their day in court, a move that led to widespread outrage and a loss of faith in the electoral system. As calls of election fraud grew, many Republicans voiced their intention to not vote at all in the January runoff—a move that may have cost both incumbents their seats.

Chaos ensued on Wednesday, January 6, as violent protestors overran the Capitol building in Washington, D.C. Per the Epoch Times, nearly a million Trump supporters flooded D.C. on Wednesday to protest Congress’s certification of Biden’s victory—which they saw as a steal of the vote from the American people. While the protests were largely peaceful, a few hundred to a few thousand protestors managed to breach Capitol building security, with some breaking into the building. Reports quickly emerged of gunshots and teargas in the building, with protestors photographing themselves inside Speaker of the House Nancy Pelosi’s office.

The violent protests forced an evacuation of the Capitol building, but Congress convened later Wednesday evening to officially certify Democrat Joe Biden as the winner of the 2020 election.

Debate ensued over the identity of some of the protestors, with many Republicans alleging that those inside the Capitol building appeared to be ANTIFA members who protested in violent BLM protests over the summer. They noted that some even had Communist tattoos, suggesting that they aren’t followers of the President. Others have disputed this claim.

Following the security breach of the Capitol building, Loeffler reversed course on her plans to contest the certification of the election, saying that she could not do so in good conscience after witnessing the violence. The protests left four dead and fifty-two arrested.

With the certification process complete, President-Elect Joe Biden is expected to be sworn into office on January 20, 2021. The victories by Ossoff and Warnock have yet to be certified.

Though Georgia’s burgeoning metro area seems to be pushing the state left, this push remains in stark contrast to much of rural Georgia, including Troup County. Both Perdue and Loeffler secured victories in Troup County in the runoff election, with a voter turnout of 59.28%. Troup County election results are as follows:

Troup County Elections Supervisor Andrew Harper noted on Tuesday that no irregularities or instances of voter fraud had been reported during the election in Troup County.