Robinson Cashes in with 64 Crappie, All are Released 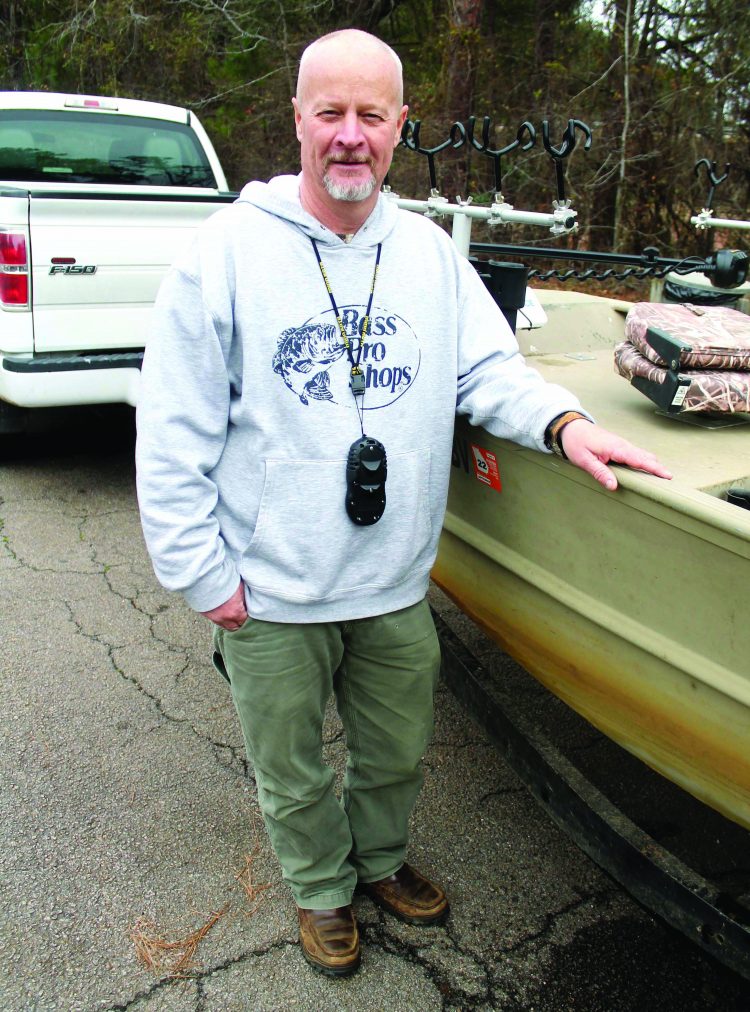 It was a normal day on West Point Lake.

The fish were jumping. The anglers were catching. There was a string attached, and there always is when Jeff Robinson has something to do with it.

Robinson used his fishing line to catch 64 crappie on Sunday afternoon on the calm lake. All the catches weighed in the range of one pound each.

The crappie were caught in eight to 12 feet of water. The preferred bait was a jig lure.

There was more fish than Robinson knew what to do with.

“The crappie were hungry. They were biting (all afternoon). I was trolling back and forth,” said Robinson.

He had few moments to spare. The crappie gave Robinson no time to rest.

“I was catching and releasing. It was windy out there, but I found a pocket (back in the creek). When they’re ready to bite, you have to be ready,” said Robinson, the Carrollton native.

And he was there for the proceedings and the catches.

“I caught the crappie on the brush piles. I know where all of them are. I’ve been fishing this lake hard for the last eight years,” said Robinson.

He also caught two spotted bass and one catfish with a jig lure. Dale Thompson of Hogansville took a tour of the lake as well on Sunday.

He did more sightseeing than fishing.

“I was just giving a new boat a test run,” said Thompson.

He wishes he had a fishing pole with him, though. He had a yearning for some fish.

“I’ve caught some flathead (catfish) up to 25 pounds. I have also caught some stripers and hybrids on this lake,” said Thompson.

And he is prone to catching some mammoth catfish, as well as a few other species. Dale Thompson does have a fishing talent.