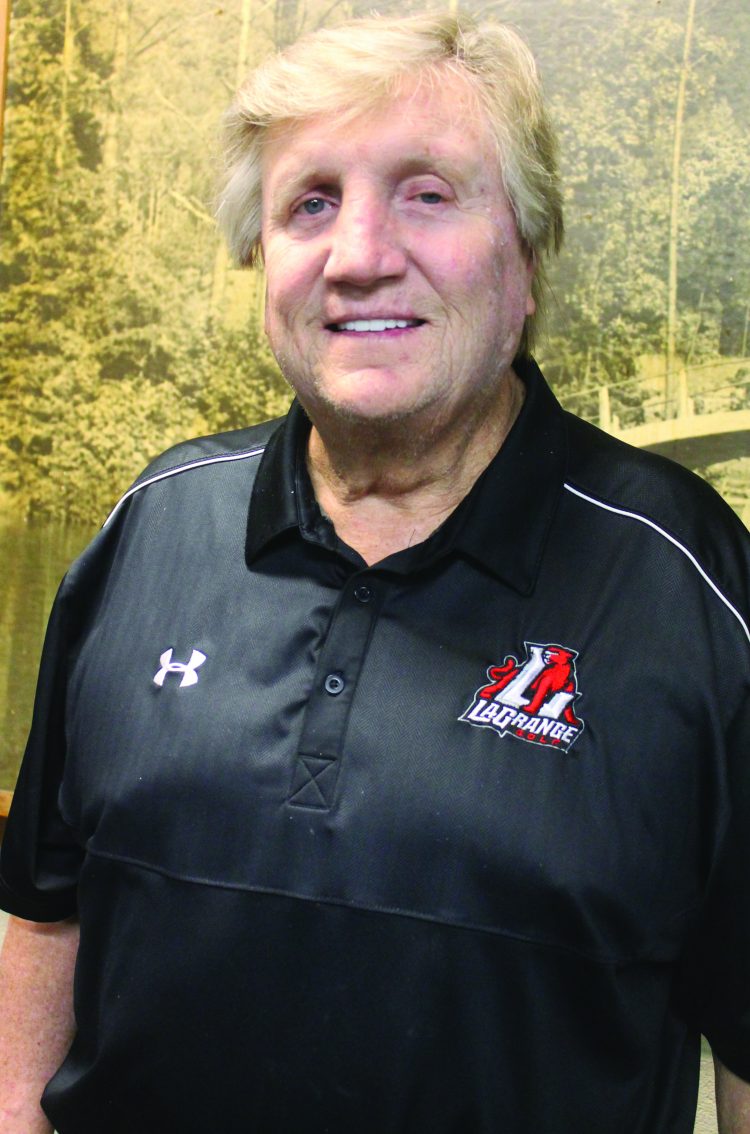 LaGrange College is one of those golf programs that forever pushes itself.

The Panthers want more, and they work harder. That is why the LaGrange College men are ranked fourth in the nation in NCAA Division III golf, as of right now.

“We compete hard. We have a good time, and we keep getting good players,” said Panther head golf coach Lee Richter.

The LaGrange College men have been nationally ranked for the past 28 years with Richter. The Panthers keep reloading with gobs of talent.

Some of the top golfers in the country want to play for the Panthers and little ‘ol LaGrange College. The golfers like it here.

“I know what goes on in their heads. I played golf for 60 years. I have talked to (prospective) players from Brazil and Sweden. It is all about recruiting,” said Richter, the 66-year-old coach.

His Panther golfers are off to another promising start this spring as well. In the first tournament of the year, LaGrange College finished fourth in the 16-team Savannah Invitational on Monday and Tuesday.

“I was proud of them. We were long off the tee. We stayed relaxed. We took it deep, and we played with confidence,” said Richter. “We are a national power (in men’s golf).”

The Panthers completed the two-day and three-round tournament with a team total of 869. LaGrange College also finished six strokes ahead of fifth-place Piedmont College, which was previously ranked No. 1 in Division III men’s golf.

The Piedmont Lions from Demorest, Ga. had a tournament total of 875. But they still trailed the Panthers.

LaGrange College had three of the top 16 golfers in the tournament at The Club at Savannah Harbor. Panther senior Cameron Starr was the tournament runner-up while playing 12-under-par golf.

The Panthers also got a sixth-place finish from Jay Adams, a junior from Fernandina Beach, Fla. Adams had a 3-under-par score of 213. He recorded rounds of 76, 69 and 68.

“Jay is putting it together, and he has a good swing,” said Richter, the former Troy State golfer and two-time national champion (in NCAA Division II).

LaGrange College junior Thomas Bird is playing some increasingly good golf, too. Bird claimed 16th place with a 218 total at the Savannah Invitational.

LaGrange College will return to South Georgia for its next men’s golf tournament as well. The Panthers will be in the field for the Jekyll Island Invitational, which is on tap for March 19-21 on the Pine Lakes Golf Course.