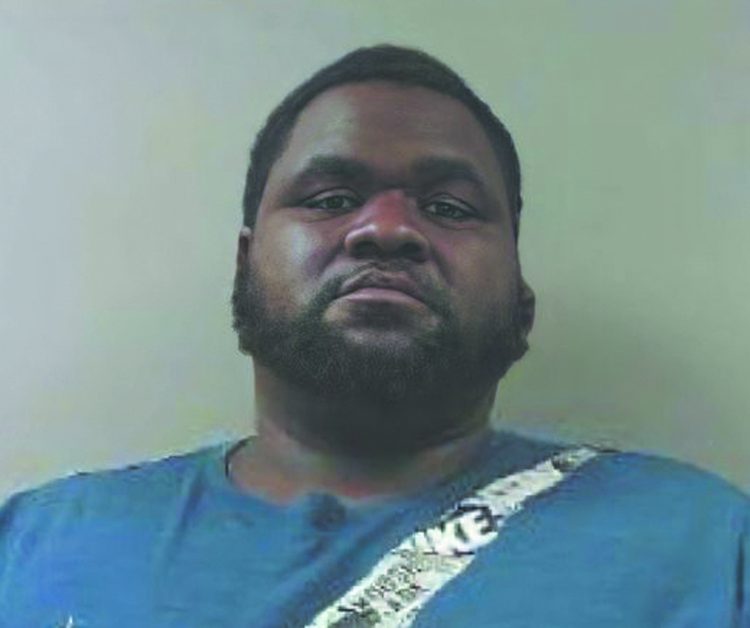 LaGrange Police have announced the arrest of Nikita Orlando Shells, who was wanted for the murder of LaGrange resident Derek Davis.

Warrants were issued for Shells after he was determined to be involved in a shooting that killed Davis on McGregor Street on Nov. 29, 2020.

Nikita Shells, also known as “Tim Shells,” eluded capture for months, but was located in Winder, GA, on Thursday and taken into custody by the United States Marshall’s Office and the Winder Police Department.

Davis, age 26, was found lying on the ground in the 200 block of McGregor Street with a single gunshot wound shortly after midnight on Nov. 29. A second victim was also purportedly shot at, but was not injured.

It was later determined that three unknown suspects emerged from a wooded area and opened fire on the victims. Davis was airlifted to Piedmont Columbus Medical Center, but he succumbed to injuries sustained during the incident a few days later.

At the time Shells was also on felony probation for trafficking methamphetamine and possession of mdma (ecstasy) with intent to distribute.