Crews will be rejoined on the Board of Commissioners by Jimmy McCamey, who was again elected to District 5 seat for the second time in just a few months.

McCamey received 713 votes, or 82.7 percent of the democratic primary votes, easily beating Kirkland the newcomer, Kirkland, who only received 149 votes.

In November, McCamey defeated former LaGrange City Councilwoman in a special election to fill the unexpired term of Commissioner English.

In other election results, Ellen Wright defeated Fredrick Manley for the democrat primary for State Senate District 29. Wright received 56.3 percent of the vote and will go on to challenge republican Randy Robertson for the state senate seat in November. 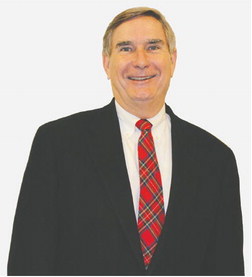