During the LaGrange City Council work session on July 26, the mayor and council heard a proposal from Community Development Director Alton West to rename a portion of Miller Street that runs from Douglas Street to South Greenwood Street. The proposal would rename the section to match the connected West Mulberry Street.

West explained that significant work is being done to attract visitors to the area — including the relocation of the historic Horace King Bridge as well as an extension of The Thread.

The change would eliminate some confusion in the area. Currently, West Mulberry Street becomes Miller Street after Douglas Street. Portions of the section in question also have Mulberry Street addresses on one side of the road and Miller on the other.

West said the change would have minimal impact to residents in the area. Only two residents would be affected and at least one of the residents has expressed that they are in favor of the change. Nearby businesses Hawkins Oil and Jackson Beverages would not be affected.

The city will send letters to all affected property owners prior to the potential change.

The city also held a first reading for an ordinance that would eliminate the need for ABC cards for many workers in the city.

Currently the city requires all employees who dispense, serve, sell, handle, or take orders for alcoholic beverages to have an ABC card issued by the LaGrange Police Department. When issuing the cards, the police department verifies that the employees meet eligibility requirements and provide them information on applicable alcohol regulations.

West noted that under the current city code, the requirement an ABC card would apply to anyone selling beer and wine, including retail shops, which he believes was not intended. Currently, employees at gas stations and grocery stores would need an ABC card to even handle a closed alcoholic beverage container, which isn’t likely the intent of the city code.

West recommended changing the code so that only employees at Class B establishments —restaurants, bars, and other places that pour alcoholic drinks— are required to get the cards. In other business, the council approved a resolution to continue funding the Plant Votgle Unit 3 and 4 construction project. Due to the project being significantly over budget, the city and others involved were contractually allowed to leave the project without further financial obligations and have Georgia Power fund the remainder of the costs for a prorated share.

Utilities Director Patrick Bowie recommended not taking the allowed “off-ramp” as Plant 3 is 99 percent complete and expected to be online soon. He also noted that the city’s decision might be a moot point anyway, as all of the investors involved would have to agree to take the off-ramp together and at least one has said they have no intention of doing so. 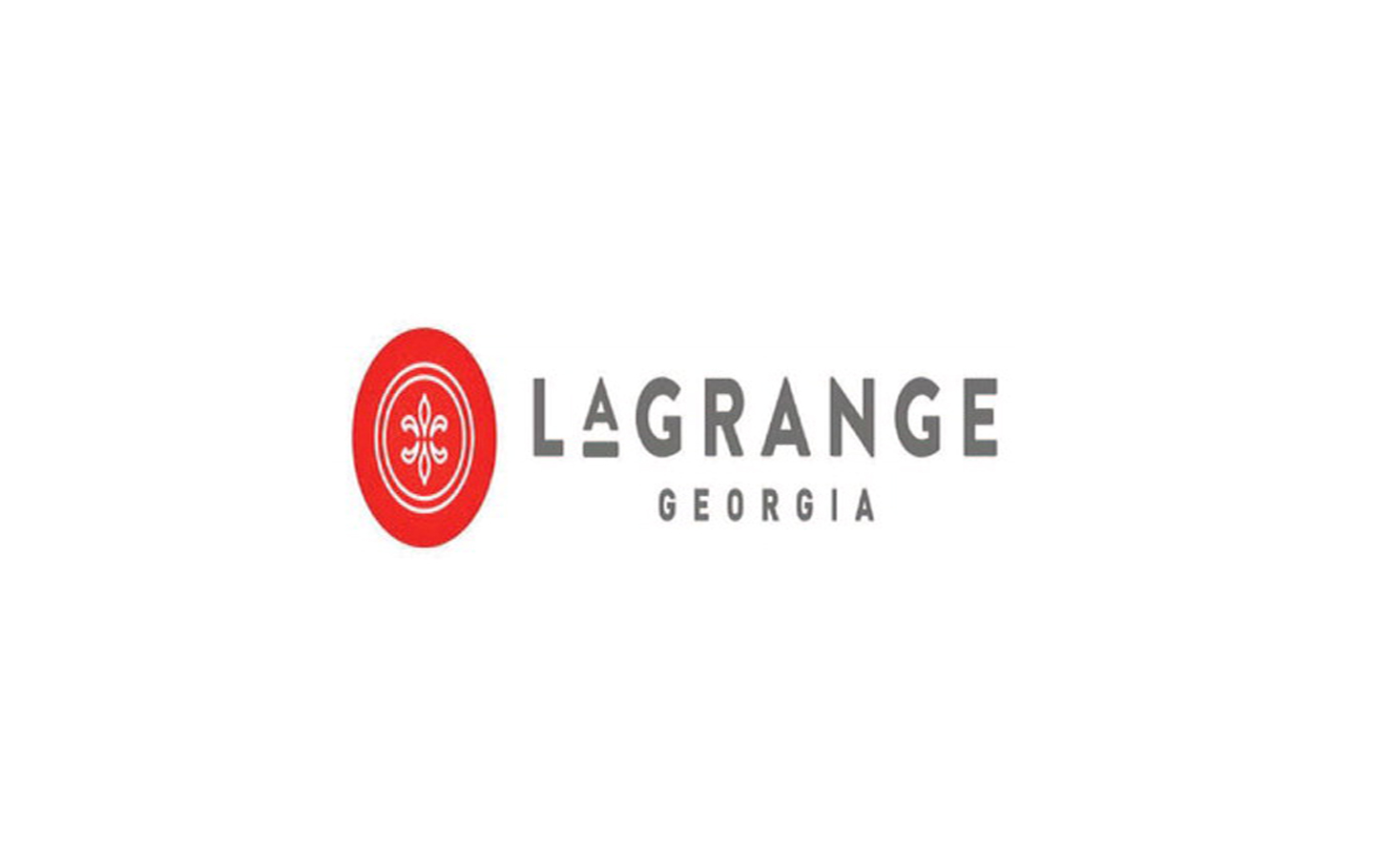 On Tuesday, the LaGrange City Council heard first readings for a series of annexation and zoning... 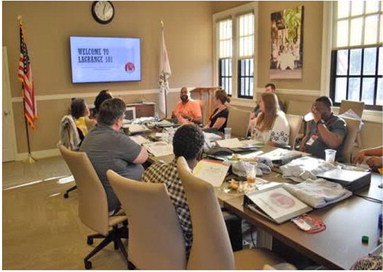 On Tuesday, the LaGrange City Council has approved $750,000 in financial support for a housing...