13-Year-Old Assaulted and Robbed on Street 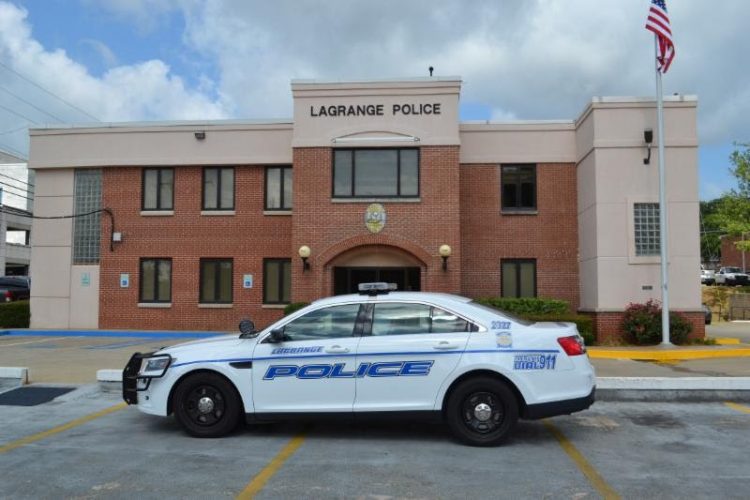 Police are investigating an incident where a 13-year-old boy was robbed in broad daylight near Downtown LaGrange.

The investigation began Tuesday evening, about 5:44 p.m., when officers with the LaGrange Police Department responded to Granger Park in reference to an assault.

Police arrived and met with the 13-year-old victim, along with his mother.

The victim told police that he had been assaulted by a group of young males in the parking lot of PNC Bank on North Greenwood Street.

The victim stated that one of the unknown subjects had forcibly taken his iPhone XR cellphone during the assault. After taking the phone the assailant ran away with an undetermined number of male suspects.

Police say the victim suffered visible injuries from the physical assault. Paramedics were called and he was treated on the scene for abrasions on his arm and leg before being released to his mother.

The robbery suspects were only described as young black males, possibly juveniles.

If anyone has any further information about this incident please contact the La-Grange Police Department at 706-883-2603. Anonymous tips can also be provided to the Troup County Crime Stoppers at 706 812– 1000.