Search for Natalie Jones Comes to an End 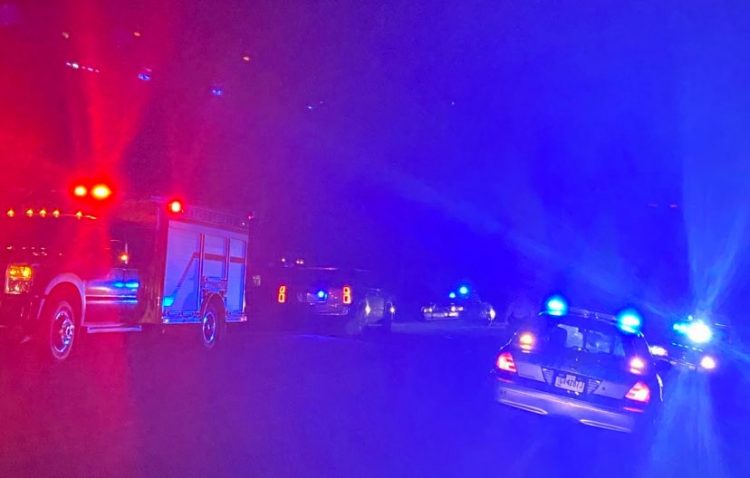 The body of missing Heard County resident Natalie Jones was discovered in her car near the intersection of Roosterville Road and Welcome Road in Heard County, GA Tuesday, October 6th. Jones who was last seen 92 days ago. Witnesses on scene reported that the car and the body were those of Natalie Jones, but official confirmation did not come until Wednesday afternoon.

As first reported by the Newnan Times-Herald, Heard County Ross Henry denied allegations that the car had recently been placed at the site, saying that the vegetation growth surrounding the vehicle was consistent with one being left in the location for months, possibly since the day she went missing. Henry also indicated that the car was likely intentionally driven to the location where it was found.

Heard County Sheriff’s Deputies advised they would offer no comment on the discovery of the car and the body Tuesday night, saying instead that they would immediately return to the Sheriff’s Office.

Family and friends gathered at the scene, with Jones’s mother, Elaine Gordon, thanking the community for their continued thoughts and prayers.

“I would just like to thank everybody that has been praying for my daughter,” she said. “This is so unreal to me.”

Gordon continued by recalling Natalie’s positive demeanor and her ability to brighten any situation.

“She was a beautiful girl. She had a smile that would light up the room no matter what. Even if she was sad, she would still be smiling,” she said.

Jones’s mother then made an appeal for justice.

“I love y’all and thank y’all, and please continue praying for me because this has really hit me hard.”

As of press time, the official cause of death has yet to be determined. Major news outlets reported Wednesday that Heard County law enforcement suspect foul play, but per the Newnan Times-Herald, Sheriff Ross Henry indicated that no immediate cause of death is apparent as officers await final autopsy results.

This is a developing story and will be updated as additional information becomes available.